Rosalind Franklin: A portrait in DNA

rosalind franklin in dna : I worked with Luís Ceze, Karin Strauss, Bichlien Nguyen, David Ward, and Jeff Nivala at the Molecular Information Lab at the University of Washington to create this portrait. The background is composed of thousands of images collected through the #memoriesindna project which were encoded into a large set of DNA sequences used to make actual synthetic DNA molecules. Amplification primers were added to the sequences to aid in the retrieval process. I organized the images into a rough mosaic of Rosalind Franklin who created the X-ray diffraction visualization that led James Watson and Francis Crick to the discovery of the double helix nature of DNA. After printing out the mosaic, I painted a final portrait of Franklin in a medium mixed with the synthetic DNA that held the images’ information. I then coated the entire artwork in a transparent, DNA-infused medium. If any portion of the artwork is submitted to DNA analysis via Polymerase Chain Reaction (PCR) for amplification, the images’ information will be retrieved.

Storing digital information is quickly becoming unsustainable from both a lifespan and an energy standpoint because our worldwide information production is far outpacing total available storage elements manufactured, and mainstream technologies are quickly approaching their limits. When made scalable, DNA storage can last for thousands of years in an understandable code (as long as we are a carbon-based life form) at a fraction of the space and energy cost.

DNA is a wonderful information storage molecule evolved by life, whose discovery was largely enabled by Rosalind Franklin’s work. Repurposing DNA for human-generated data has technological implications as well as deep significance—we largely come from information encoded in DNA by life and now can store information back in the same media. The images encoded and mixed into the paint will likely last for many centuries, preserving the memories represented in those photos and also serves as reminders of Franklin’s importance to science and technology.

For the record, I am not a scientist. Any errors or misstatements as to materials and process are mine alone. 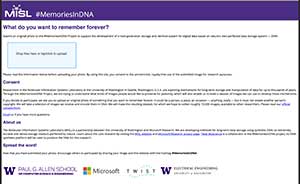 The Memories in DNA site 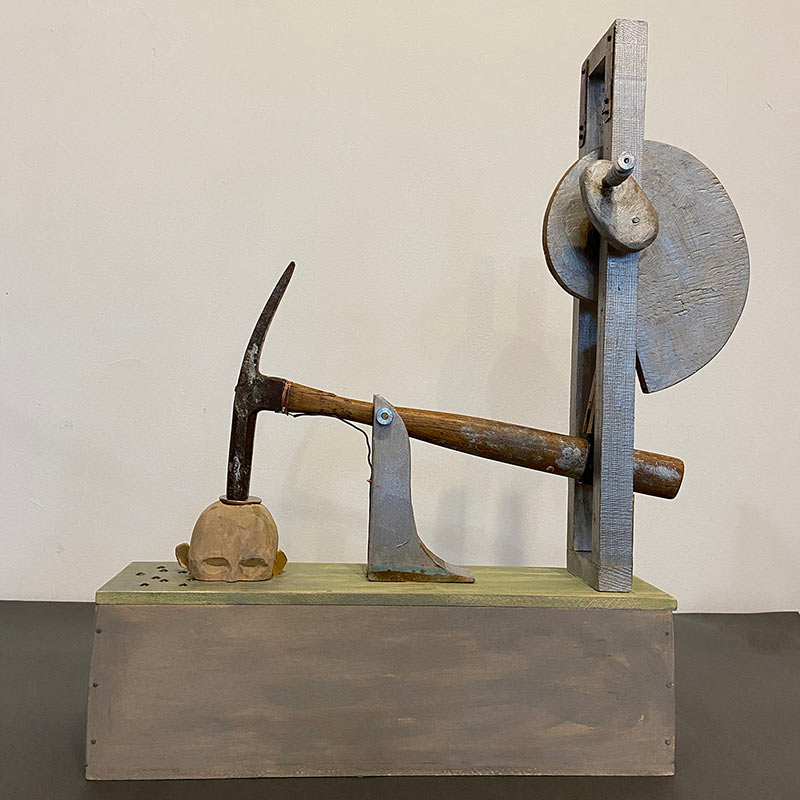 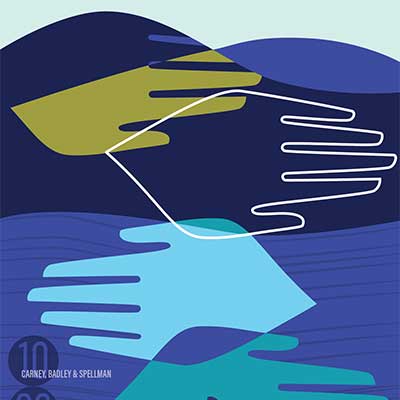 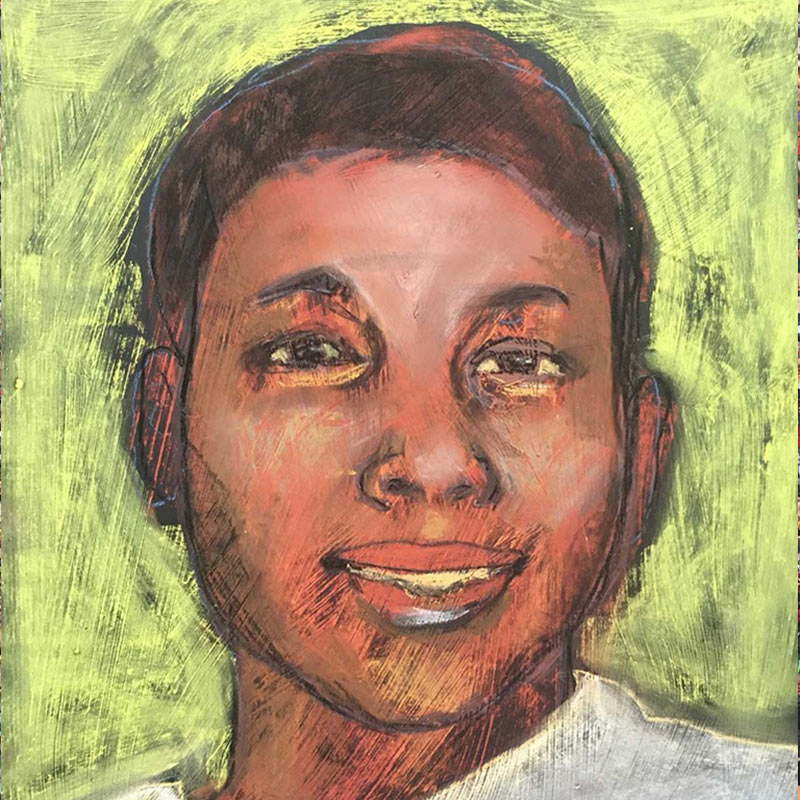 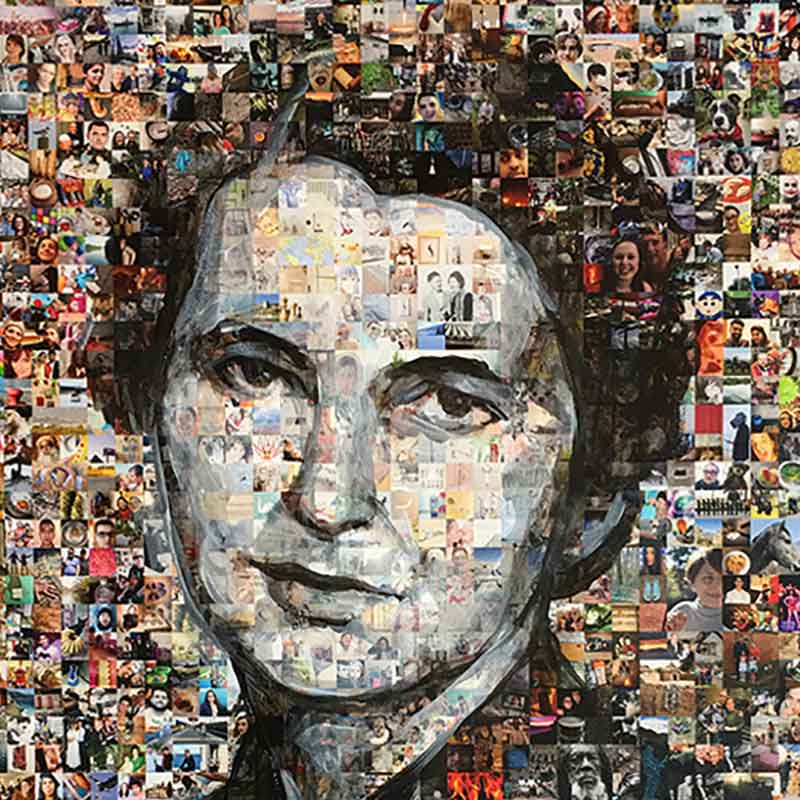 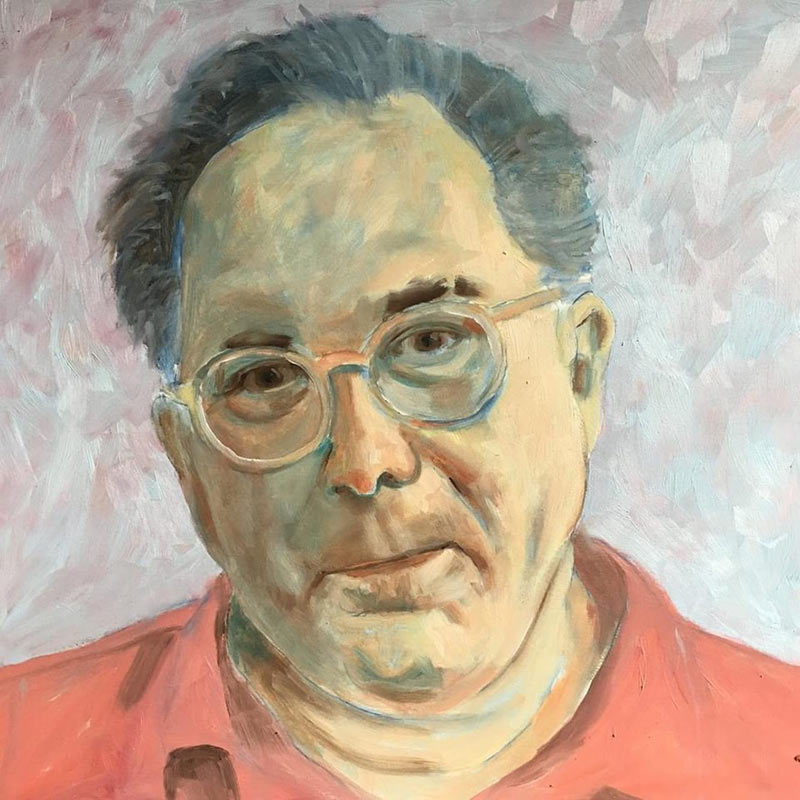 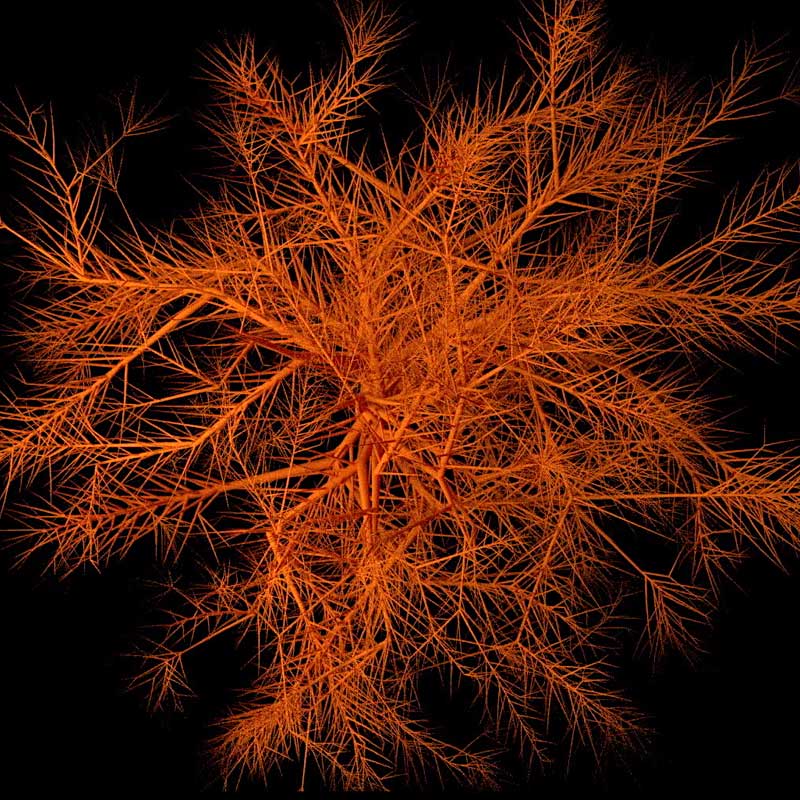 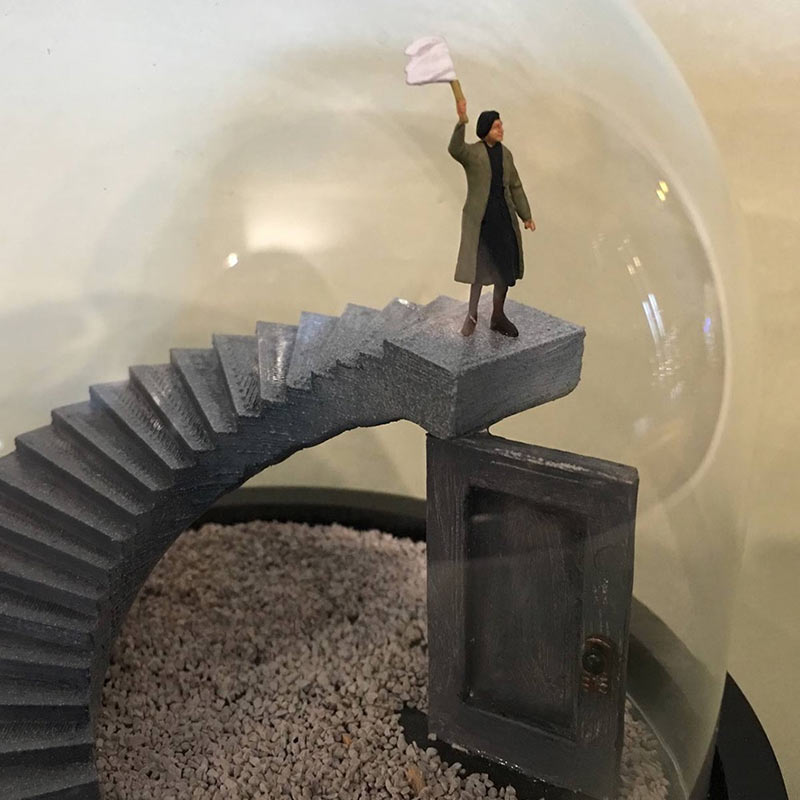 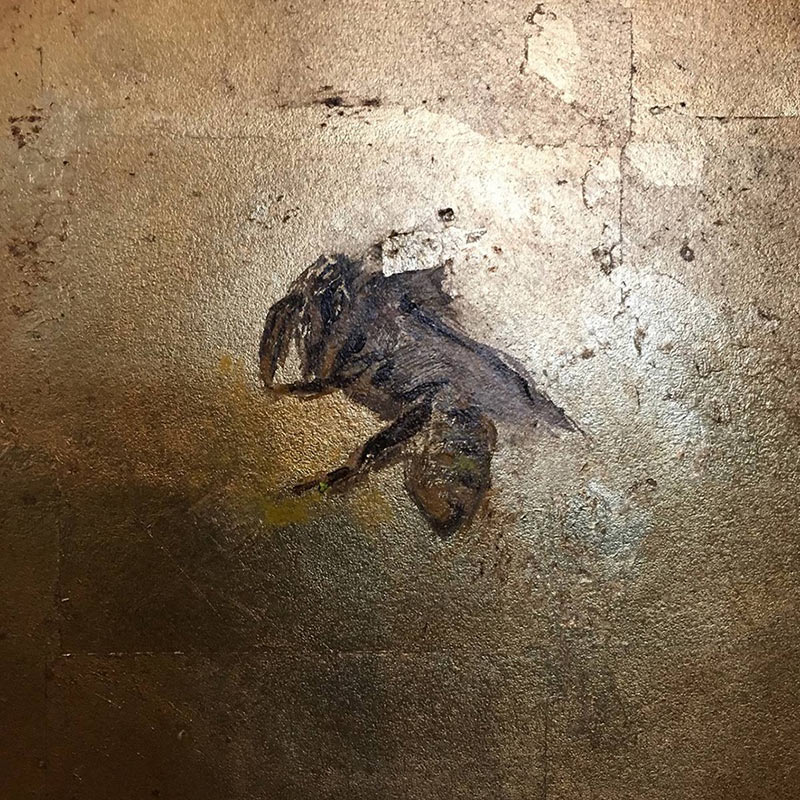 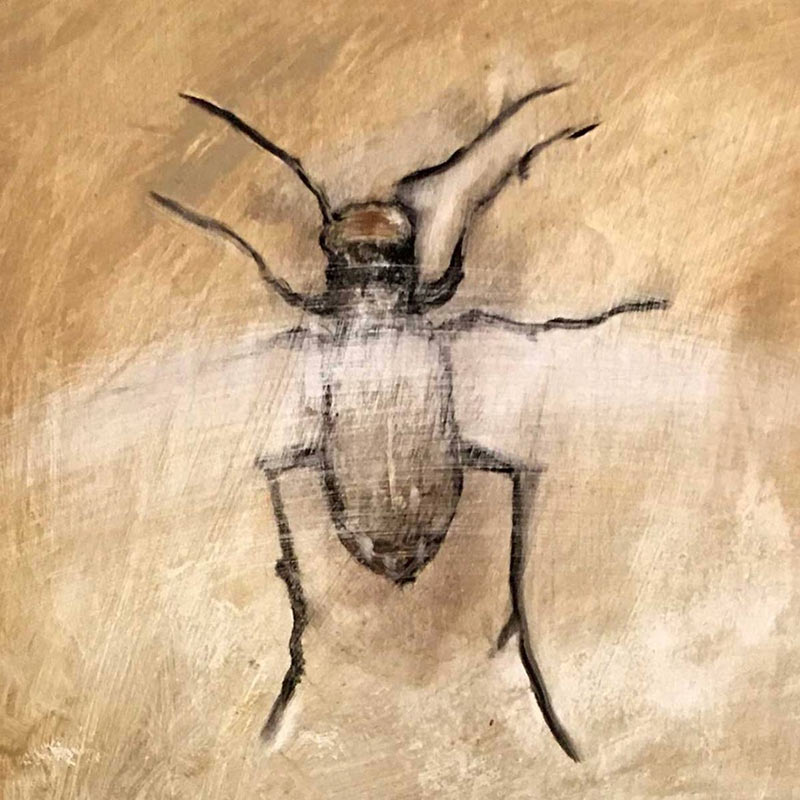 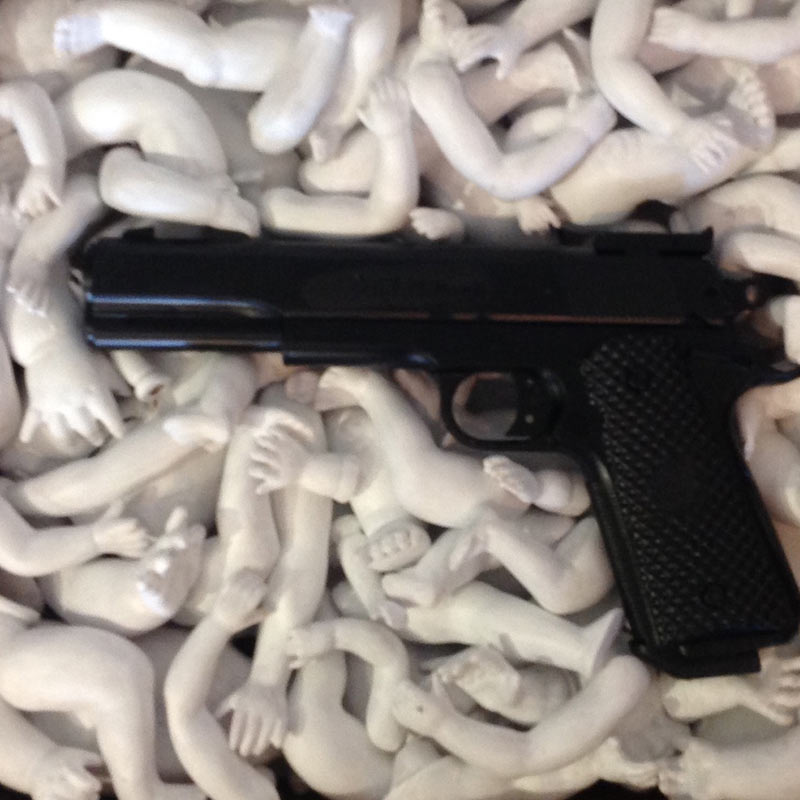 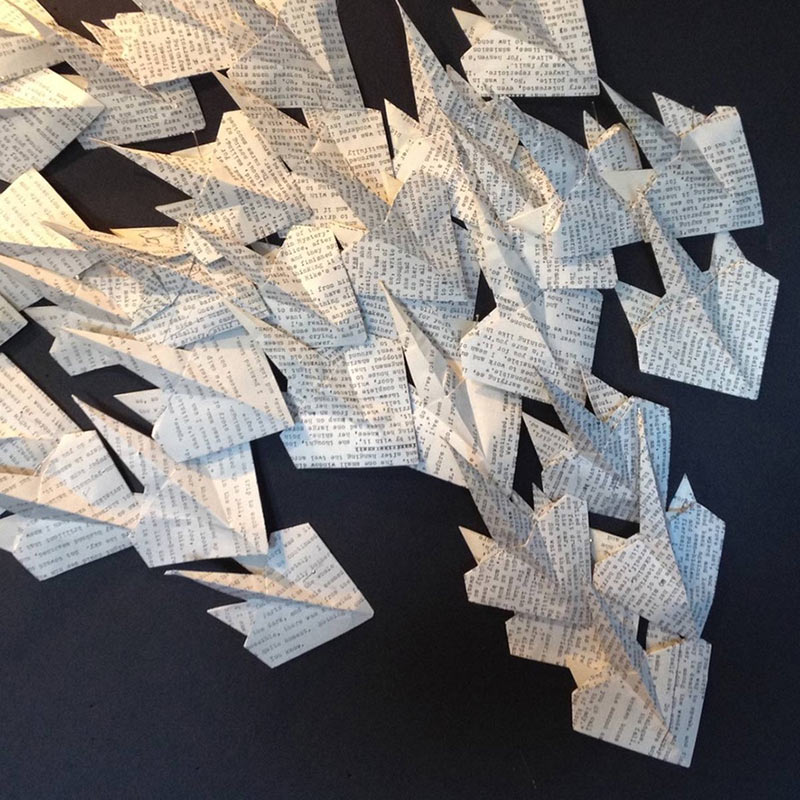 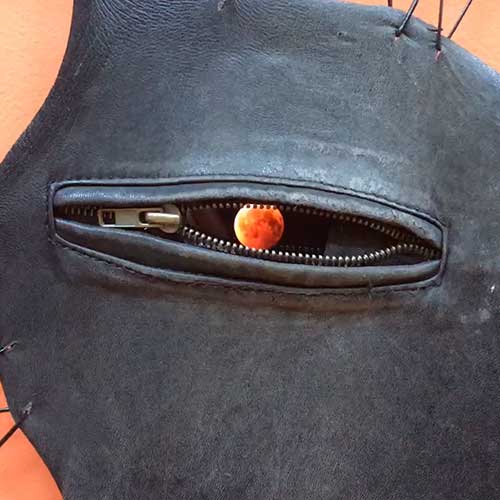 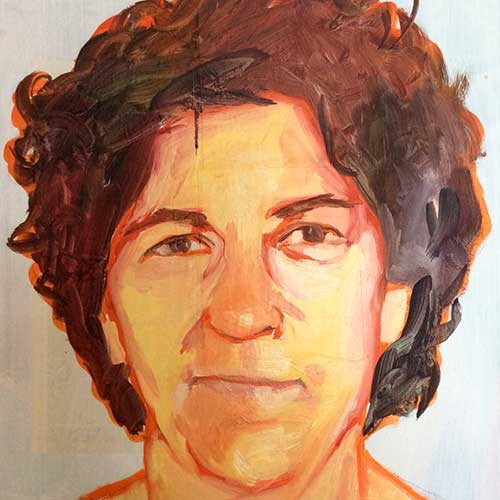 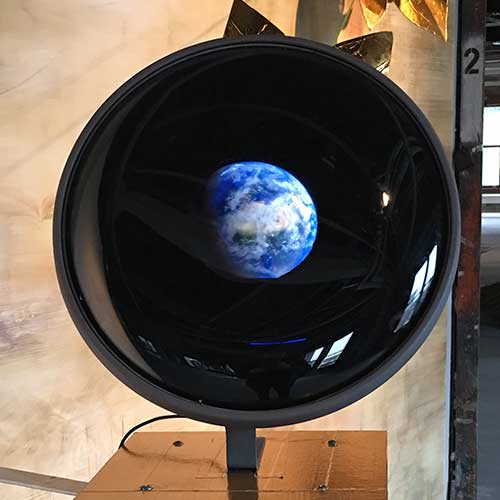 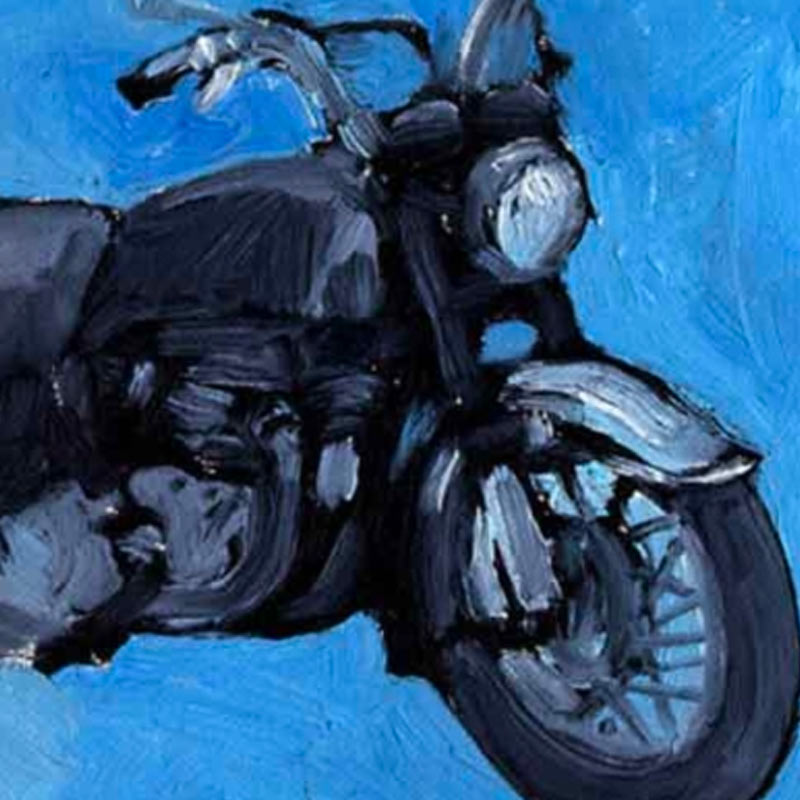