digital and print design and development

Kate Thompson has over forty years in print and interactive design. Until 2013, she worked with business partner Katherine Dillon as DillonThompson Media Design serving clients in the philanthropic, media and commerce sectors. Prior to that she was the founding Creative Director at ABC News.com/The Walt Disney Company.

Kate was an early force in the history of the web, working as Creative Director at Paul Allen’s Starwave on NBA.com, NASCAR.com and other sports and entertainment sites before moving to ABC News. Before interactive, she was a print Art Director for The Village Voice, Entertainment Weekly, the Seattle Weekly, GTE and the late, lamented Rocket.

Awards over her career include Webby Awards for Overnight New York, the International Women’s Media Foundation, and Boston.com. The Council of Foundation’s Gold Medal for Best Interface Design was awarded to the Global Fund for Children web site, an Eppy Award from Editor & Publisher and MediaWeek was awarded to WickedLocalPlymouth.com, the Silver Medal for Trade Book Design was awarded by The Bookbinders Guild of New York for Birds of Central Park. Additionally, Kate has been honored with the Gold and Silver medal for Web Design from the American Society of Publishers, two Society of Newspaper Design Awards, an American Illustrator Art Direction Award and recognition/publication in Print Digital Annual, Communication Arts Annual and Print Magazine. 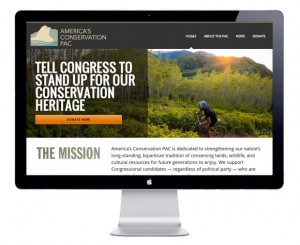 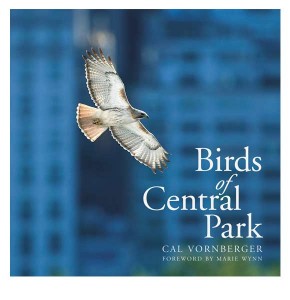